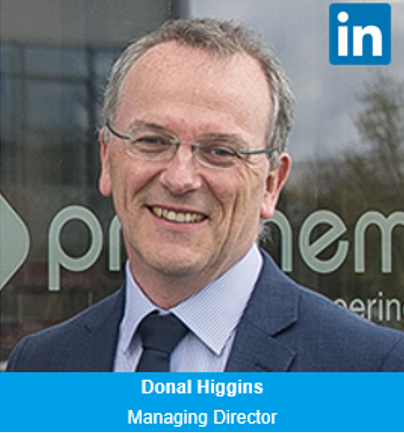 At Prochem Donal’s responsibilities included the start up of the Kilkenny office. He became a director in January 2000 and managing director in 2015. Donal has extensive experience of project management and cost control of projects, which have included conceptual design, preliminary engineering, detailed engineering…» Read More 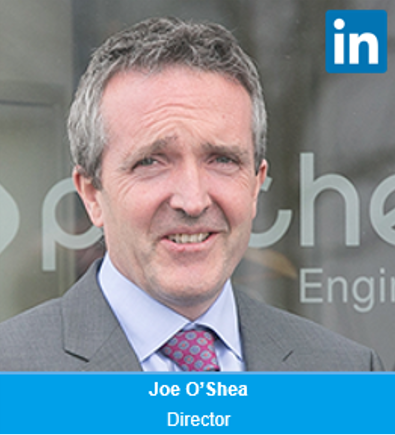 At Prochem Joe O’Shea is responsible for safety, the management of the process engineering function, project management, and contributing to the development and implementation of company policy. He became a director in January 2000 and has experience in conceptual and preliminary design, detailed…» Read More 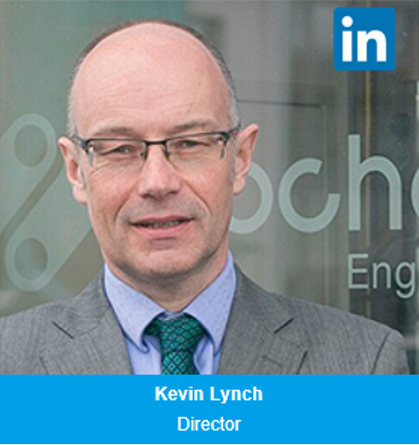 Kevin Lynch has over 25 years experience in building service engineering and construction. Prior to joining Prochem in 2001 he worked on a variety of national and international projects from the pharmaceutical, industrial and commercial sectors, including API and secondary pharmaceutical facilities, pilot plants, research facilities…» Read More 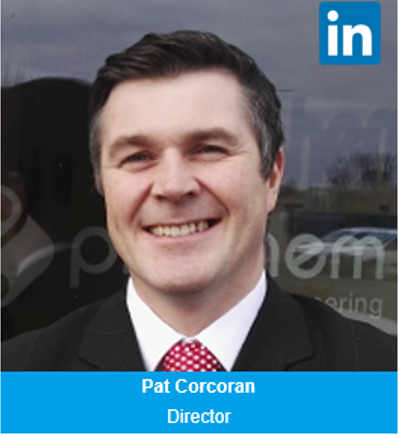 Pat Corcoran has over 15 years experience in electrical engineering and project management. He became a director in May 2016.  Prior to joining Prochem, Pat was director of a Dublin based consulting engineering company. Projects with which Pat has been involved include pharmaceutical, medical devices, general manufacturing, public sector….» Read More 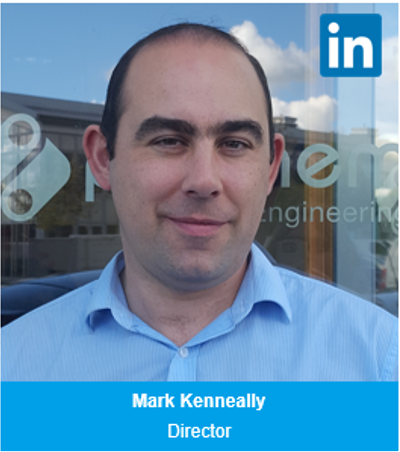 Mark Kenneally is a senior electrical engineer with a proven design and construction record of delivering large scale projects on time and budget to the highest technical standards. A Chartered Engineer with qualifications in arbitration and contract management which have been deployed on complex and contractual oriented projects. Experience in contract negotiations….» Read More